Happy New Year, Romanticism fans! 2016 is set to be an exciting year for Romanticists, not least because it marks the 200th anniversary of the 'year without a summer' which saw the creation of key Romantic texts such as Mary Shelley's Frankenstein and Lord Byron's 'Darkness'. I'm currently organising an interdisciplinary conference that will look at depictions of apocalypse in 1816 and throughout the long eighteenth century; do keep an eye out for the CFP, which will be released shortly!

The end of 2015 also saw the 200th anniversary of Jane Austen's Emma, which was published on 23 December 1815 (although the title page gives 1816 as the date of publication). As you can imagine, there's a lot going on this year to mark the anniversary and to celebrate Austen more generally. Whether you're a dedicated Janeite or simply want to find out more about Austen's life and work, there's an event out there for you! Here's my guide to the best of Jane Austen in 2016...

Jane Austen Society Study Day: Persuasion
Organised by the Institute of English Studies, this study day is due to take place on Saturday 13 February 2016. Standard registration is £35, but there are reduced rates available for Jane Austen Society members and the unwaged (£25) and for students (£15). The programme for the day looks excellent, and includes Linda Bree speaking on 'Persuasion in Context' and Peter Sabor on 'Captain Benwick's Miniature'.
Further details about the event can be found here.

Jane Austen's House Museum: Special Exhibitions
Jane Austen's House Museum in Chawton, Hampshire, is open to the public throughout the year (although do note that it closes during the week for the first six weeks of the year). As well as exploring the house where Austen spent the last eight years of her life, visitors are able to view a variety of Austen artefacts and engage with interactive exhibits. Until 22 March 2016, there's a special exhibition on Emma Imagined to mark the bicentenary of the novel, which will demonstrate how artists, costume designers, and film-makers have been inspired by Emma. After 22 March, a new exhibition called Emma in Print will open.
Further details about these exhibitions can be found here.

16th Annual Jane Austen Festival
The annual Bath-based Austen festival will take place on 9-18 September this year. The 2016 programme has yet to be released, but previous events have included talks, tours, recitals, workshops, and Regency costumes a-plenty!
Watch out for further details here.

Jane Austen Regency Week
Nine days of Austen-based events will take place in Alton and Chawton on 18-26 June 2016. This year's programme is still being finalised, but will include singing, drama, music, tours, talks, and a ball!
Find out more about the event here.

Summer of 1816: Creativity and Turmoil
This conference will be held in Sheffield on 24-27 June 2016 and will consider all things 1816! The CFP closes on 15 January 2016; one of the suggested topics for papers is the commemoration of the anniversary of Emma.
Find out more about the conference here.

So there you have it: a year of Austen! I saw in 2016 with my own celebration of Austen by visiting Lyme Park - the setting for Pemberley in the BBC's 1995 adaptation of Pride and Prejudice - on New Year's Day. Alas, I didn't see Mr Darcy emerging from the lake, but I think you'll agree that the house and grounds are stunning - perfect for a bracing winter's walk! 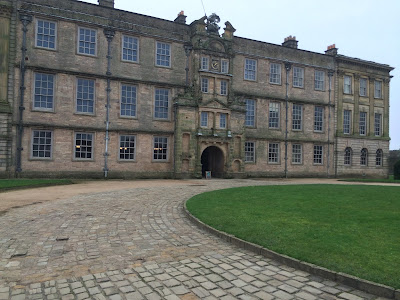 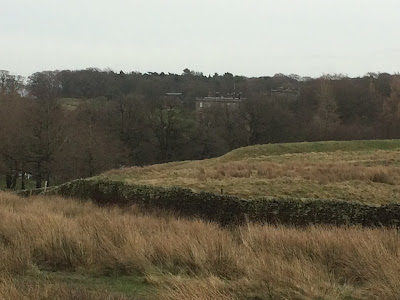 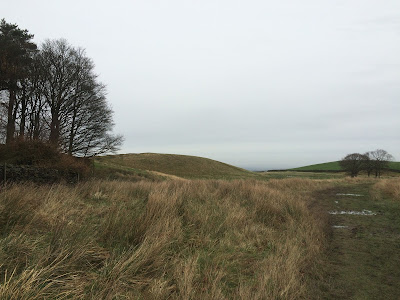 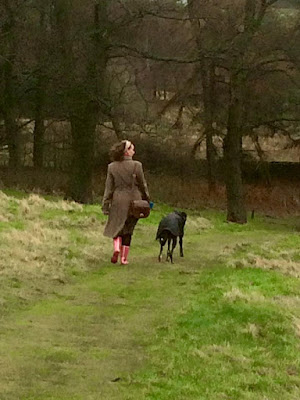 Posted by Catherine Redford at 07:14